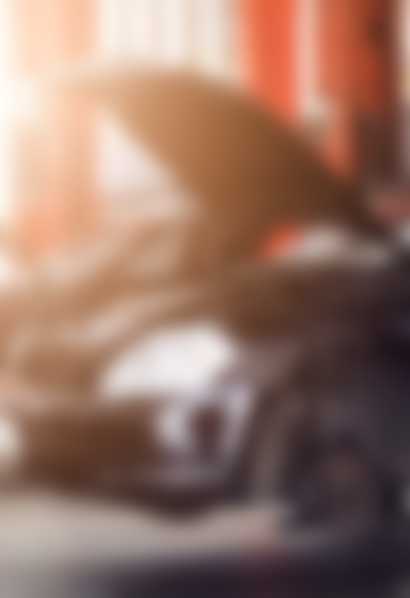 Hailstorms are Unpredictable and Your Paintless Dent Repair Should Not Be!

Hailstorms, in Texas, are unpredictable and can happen anytime of the year.  They can appear without much warning and can inflict severe damage on cars and trucks.  If you were recently in a hailstorm, take a look around your vehicle, do you see a large number of dents?  If so, there is a solution from the trusted Parker paintless dent repair company, North Dallas Dent. Call Today (469) 656-1360!

Hail Damage and Insurance Claims, Are You Prepared? – Parker

North Dallas Dent is committed to reducing your stress, not adding to it.  Upon your vehicle’s arrival, from your Parker home or office to our location, North Dallas Dent will begin our proven steadfast process of evaluation and analysis of the damage. Our specialists methodically inspect the damage to your vehicle to determine if paintless dent repair (PDR) is your best option.

The North Dallas Dent team considers several factors, when ascertaining the need for paintless dent repair.  The influencing factors include the size and depth of the dents caused by hail.  Most vehicle owners do not know that original factory paint is flexible, on many standard vehicles, which means minor dents can often be repaired without painting.  The PDR system provides a perfect option for hail damage repair with little impact to the structural integrity of the vehicle.

How does paintless dent repair in Parker work? Paintless dent repair works via the careful kneading of a vehicle’s minor dents and dings, without adding or removing paint.  This technique is often used when dealing with strikes on the outer panel or indentations that have not removed paint from the vehicle. Also, damage location is important.  If located on the edges of the hood or door, the damage is typically not a good candidate for paintless dent repair. North Dallas Dent will recommend the best option available for every type of dent.

Paintless dent repair, in Parker, requires our specialists to gain access to the back of the dent.  Once accessed, we use specialized tools designed explicitly for the removal of dents. The technique provides a view of both sides of the dent allowing even pressure distribution, while manipulating the dent and restoring it back to its previous shape. Occasionally, the repair requires the use of fluorescent light boards to create shadows in the dent aiding in leveling of the affected area. After corrective manipulation, including along the edges, the size of the dent will slowly shrink and eventually disappear.

North Dallas Dent uses only the latest technology and specialized tools for paintless dent repair, ensuring your vehicle is restored back to its pre-accident or hailstorm condition. Whether you have a minor ding or a major dent, bring your vehicle to North Dallas Dent and we will make everything right again. Call today and let our team of experts put things back like they were before the Parker hailstorm.